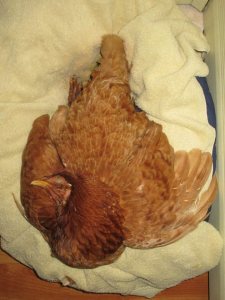 Mother of Martha, Soaring to her new home.

Our urge, as humans, is to help other living creatures survive. (For the sake of expanding on this idea, for the moment let’s forget that we humans have also created entire industries and careers out of actively killing fellow humans and creatures as well…). Although most of us will squash a spider when found in our house, there is a part of the population that will search out a cup and piece of paper, and safely transport the innocent to the great outdoors. That is a population to which I belong. My own personal line is drawn at mosquitoes – however I have been known to offer apologies before smacking them into the next plane of existence….

Please return later for the completed post… Thanks for stopping by!

One Response to “Preview: When Is When”